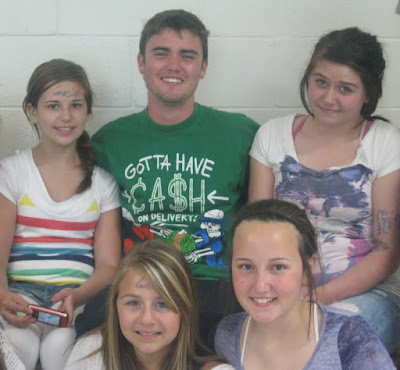 Students at Blackville School received quite a surprise when Canadian actor and Twilight star Cameron Bright visited the school on Friday, June 16.

Accompanied by local MLA Jake Stewart, Bright was in Miramichi with his grandmother Pauline Keenan. Keenan lives in Ontario and was home visiting as she grew up in the Blackville area (Howard Road).

Bright received quite a reception as students gathered for well over an hour to receive his autograph and take photos.

Bright plays the character Alec in the Twilight Saga, appearing in New Moon, Eclipse, and the new movie Breaking Dawn – Part 2 to be released next year. Fans can also keep an eye out for Bright in the film Little Glory that is currently in post-production.

Recognition Day was held on Friday, June 10. Aside from the student awards, recognitions were also presented to members of the community who have offered countless hours to the school through volunteer work. There was also a special recognition to Bonard Muck, an alumnus of Blackville School and 1999 Canada Games Silver Medalist. 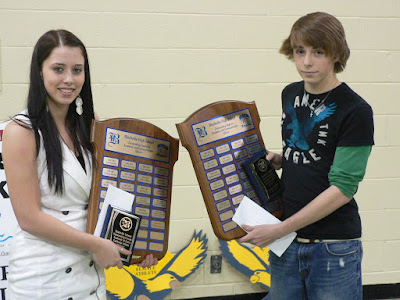 Grade 12 student Nicole Duguay and Grade 11 student Junior Vickers were the recipients of the Female and Male Academic and Extra Curricular Awards. 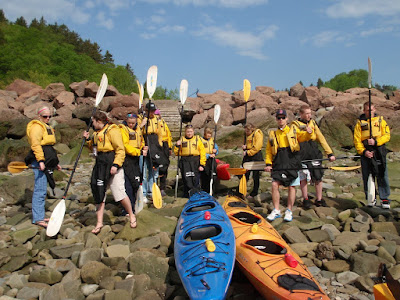 Students from the Outdoors Pursuits 110 class camped out at Fundy National Park on Wednesday, June 1. The students also participated in many different activities, including kayaking. For more photos from their experience and their fundraising efforts, click here.