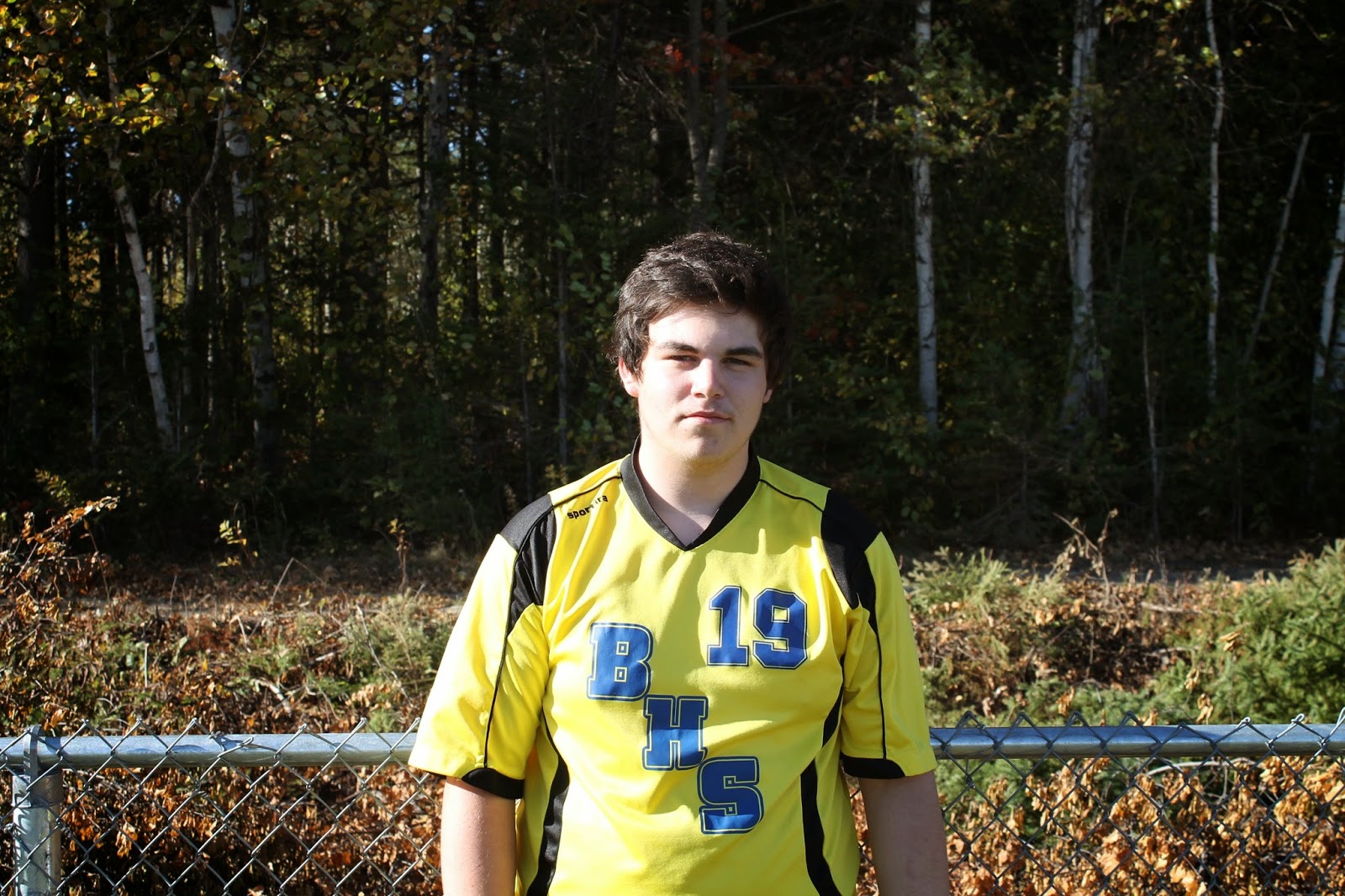 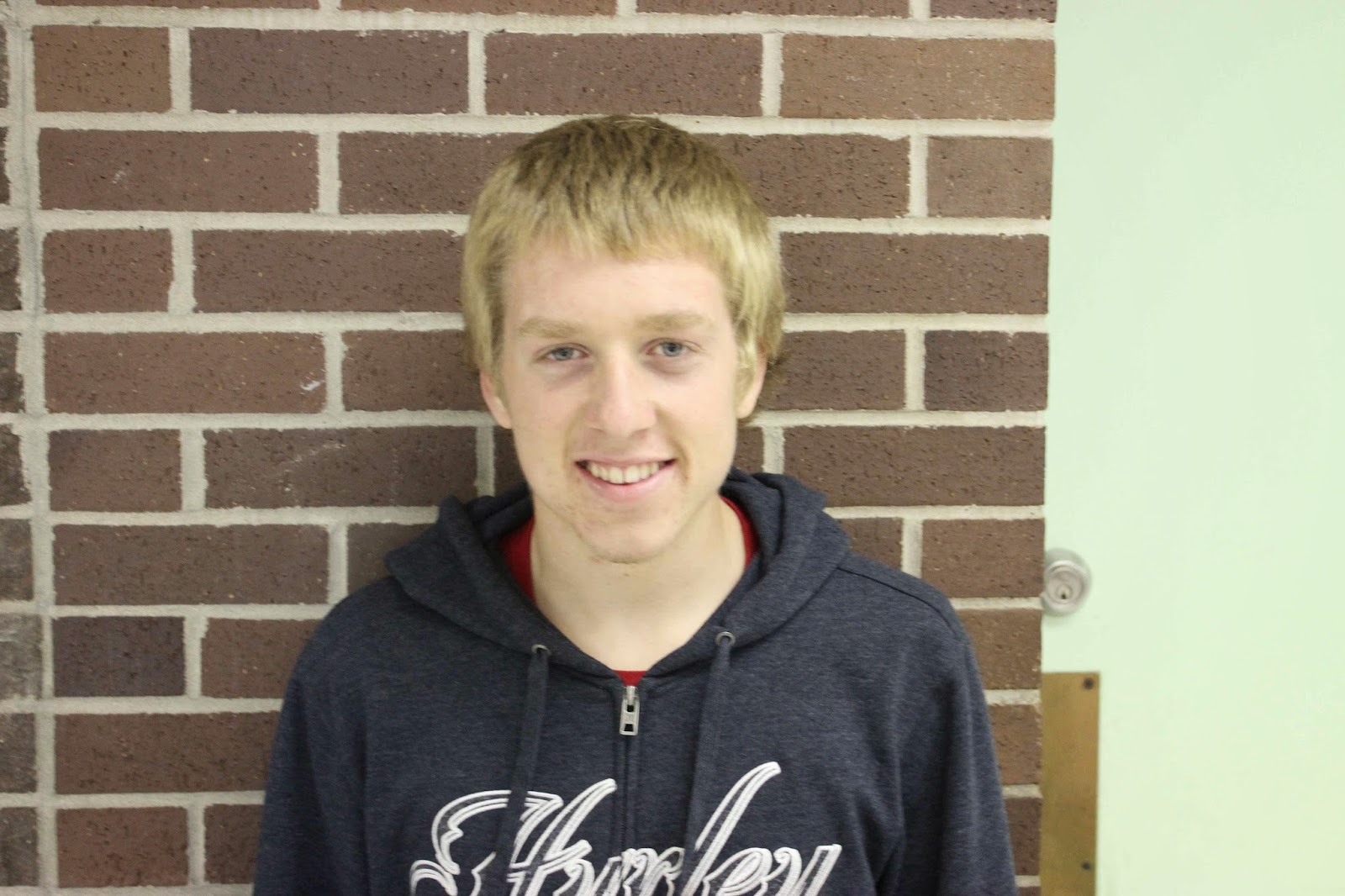 Middle School Boys - Denver Donovan
"Denver shows a 100% effort day in and day out, and works hard every game," said Coach DJ Mason about Denver and his contribution to the Middle School boys soccer team. Denver put in a great effort in the last few games of the boys season, scoring six goals in two games. Denver is also a main part of the Middle School boys volleyball team. Meanwhile outside of school, Denver plays hockey and road hockey. 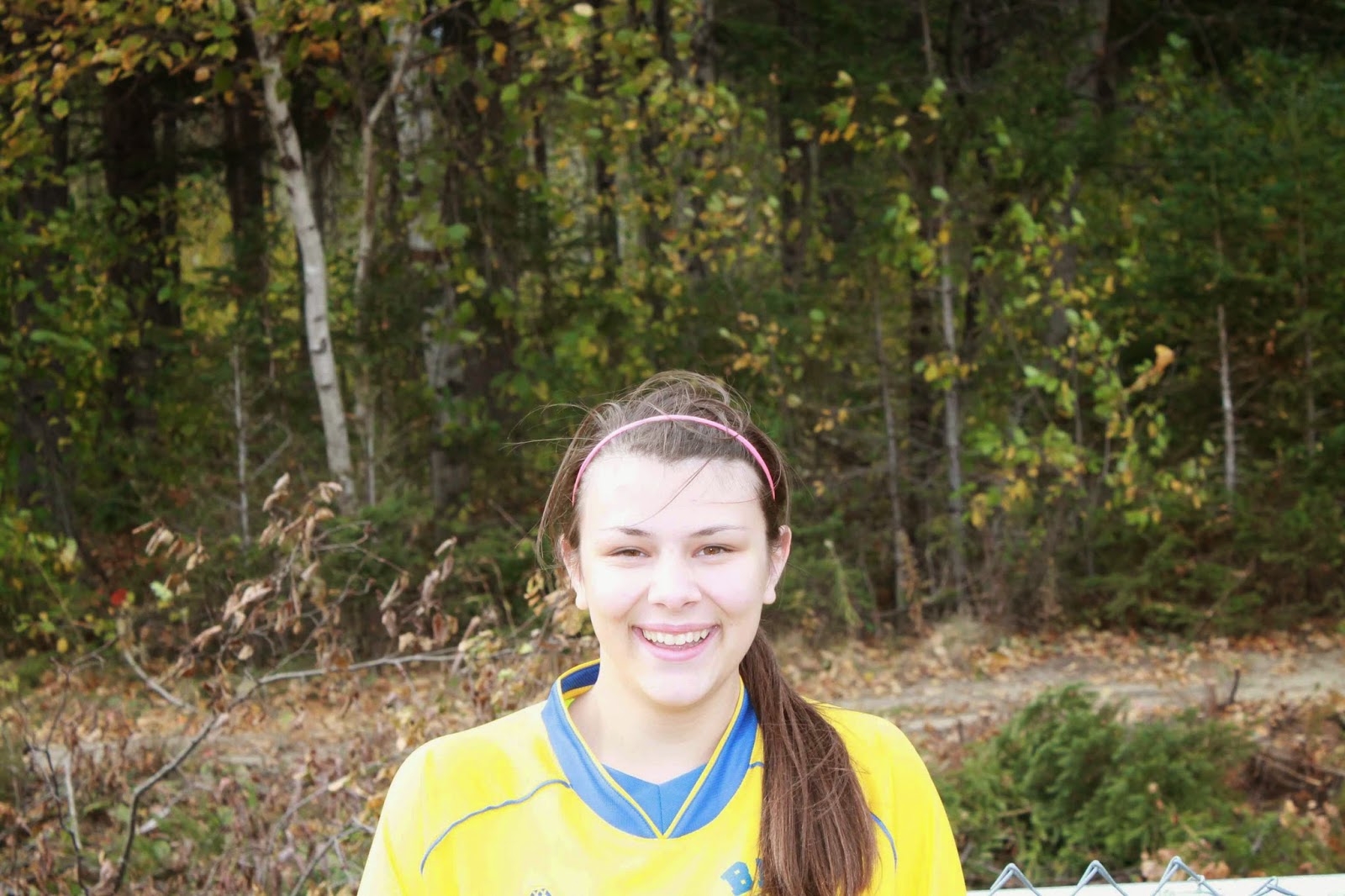 High School Girls - Felicia Stockless
"Felicia was a great asset to the team this year, she was always giving 100% and she had a great attitude and willingness to learn," said coach Ronda Vickers about Felicia when asked what kind of a player Felicia was. She was a very valued player despite this being her first year playing soccer and her first year at Blackville School. Outside of school Felicia also enjoys playing hockey.

Middle School Girls - Laura Colford
"Laura is a great athlete and always puts forth a great effort during practices and games. She is a great asset to the middle school girls soccer team and always has a great attitude and keeps the team in high spirits," said Coach Jessica Munn about Laura and her work with the Middle School girls soccer team. Laura was a great team player, and barely came off the field throughout the season. Outside of school Laura also plays hockey and volleyball.