Blackville Steals the Show at the 2018 NB Drama Festival

The two groups had worked hard all semester to perfect their plays, spending countless hours practicing and doing dress rehearsals, and all of their time and effort really paid off. Both performances went smoothly, and the two groups returned home with a number of awards. 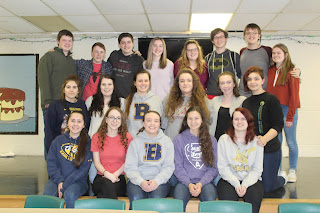 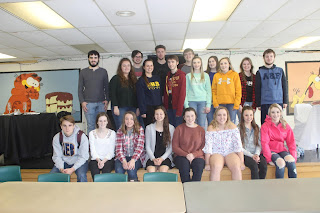 The cast as a whole was presented with the Special Adjudicators Mention for Comic Chemistry.

Blackville Schools participation in the 2018 NB Drama Festival was evidently successful. It's safe to say that there is no shortage of talent among our students.