Elf On The Shelf - Viewpoint 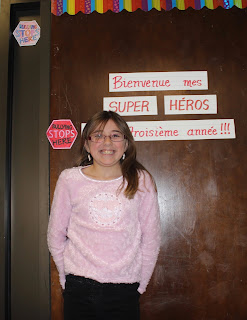 The elf at Blackville School has been getting into lots of trouble the past couple weeks, so we asked some of the students what they thought of Oodles Sugarkins!

Erin's favourite thing that Oodles has done so far is hang off of the Christmas count down over the elementary stairs on the first day. Erin has two of her own elves, Rosie and Ollie! Her prediction on what Oodles is going to do next is make a mess in all the classrooms! 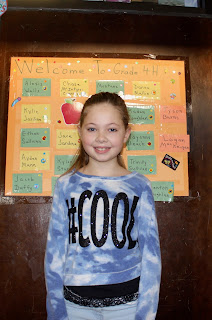 We asked Danica what her favourite thing was that Oodles has done so far and she said that her favourite was when Oodles hung from the Christmas count down calendar on the first day! She also has two of her own elves, Charlie and Rose! We asked her what she thinks the elf will do next, and she thinks that Oodles will hang on a teacher's light in one of the classrooms. 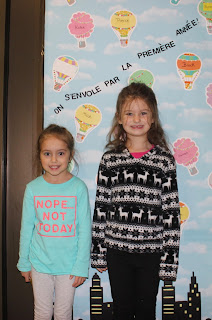 Hannah's favourite thing the elf has done is when he was hiding in Mrs. Sturgeon's classroom window, and Brooke said that her favourite thing is when he was hanging off the ceiling! They each have elves of their own; Hannah's elves are named Sarah and Randle, but Brooke only has one elf and her name is Elsa! We asked Brooke and Hannah what they thought Oodles was going to do next and Brooke said that she thinks he will hang off a clock in the hallway, and Hannah thinks that he will make a huge mess somewhere!